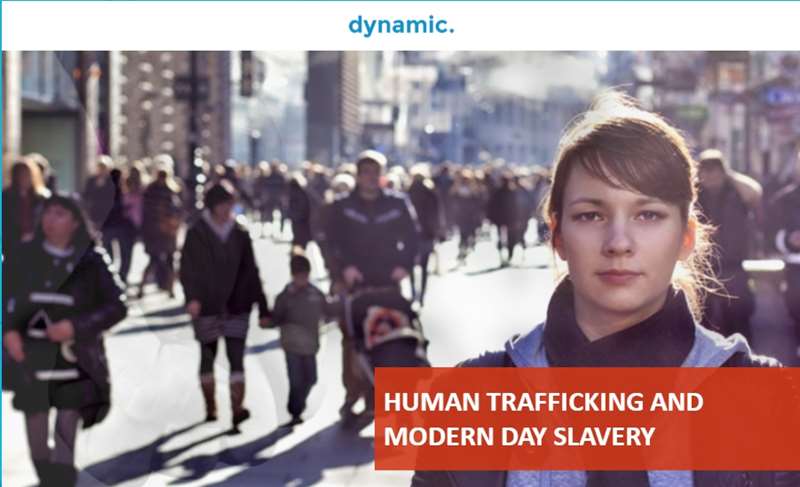 Modern slavery is the illegal trade of humans for the purposes of commercial sexual exploitation, forced labour or a modern-day form of slavery.

There are estimated to be nearly 46 million slaves in the world today. Home Office figures estimate that there are still between 10,000 and 13,000 slaves in the UK. Some experts think the true number is much higher.

This interactive eLearning module will give you an understanding of modern slavery, how to spot the signs that it is taking place and how to protect people from becoming victims.