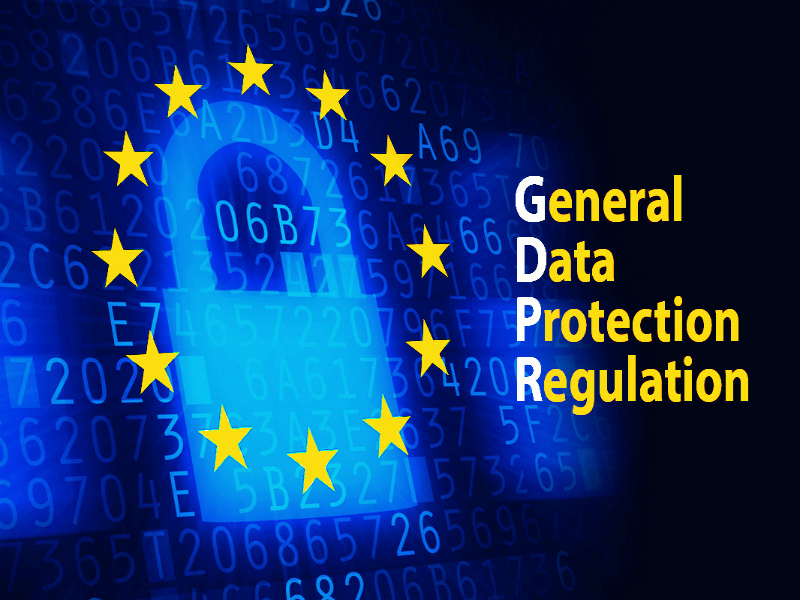 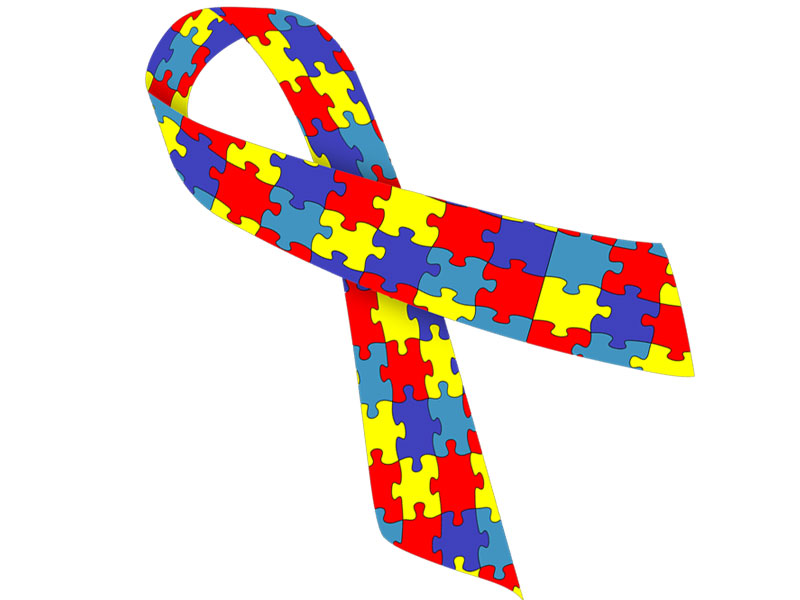 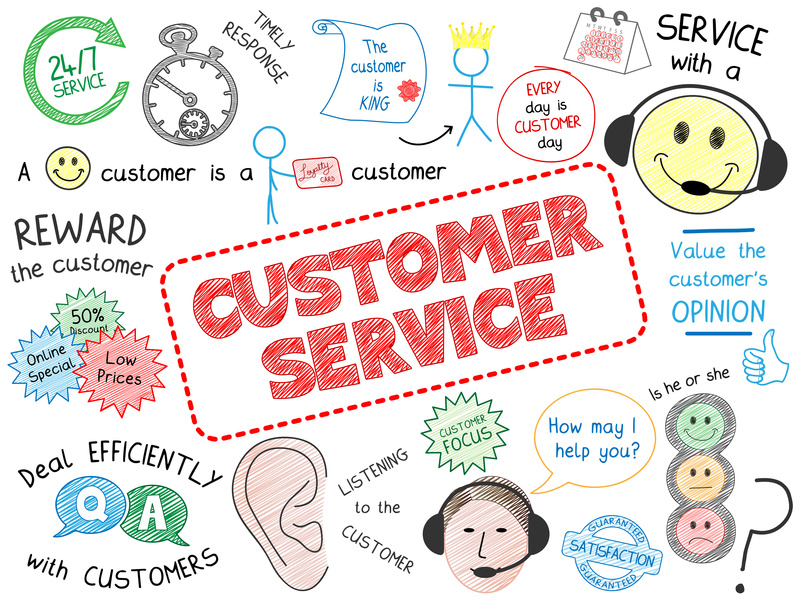 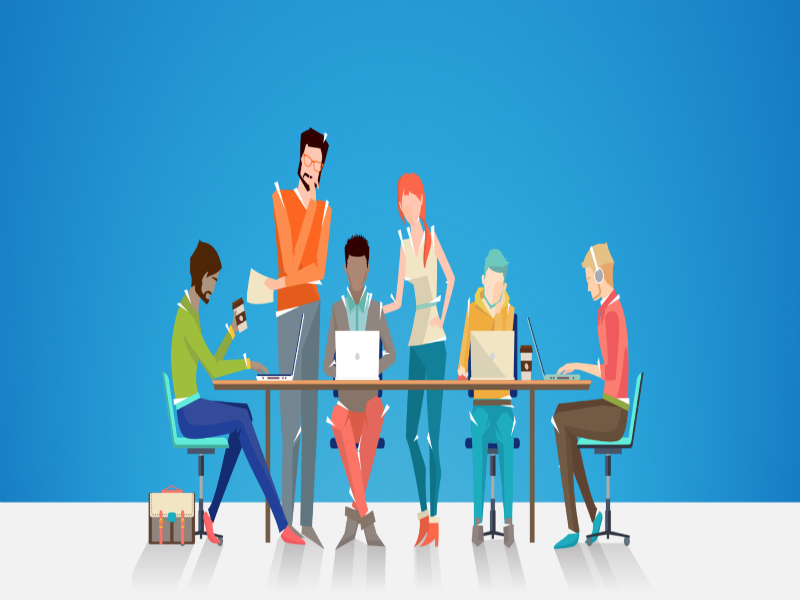 Honour Based Violence and Forced Marriage 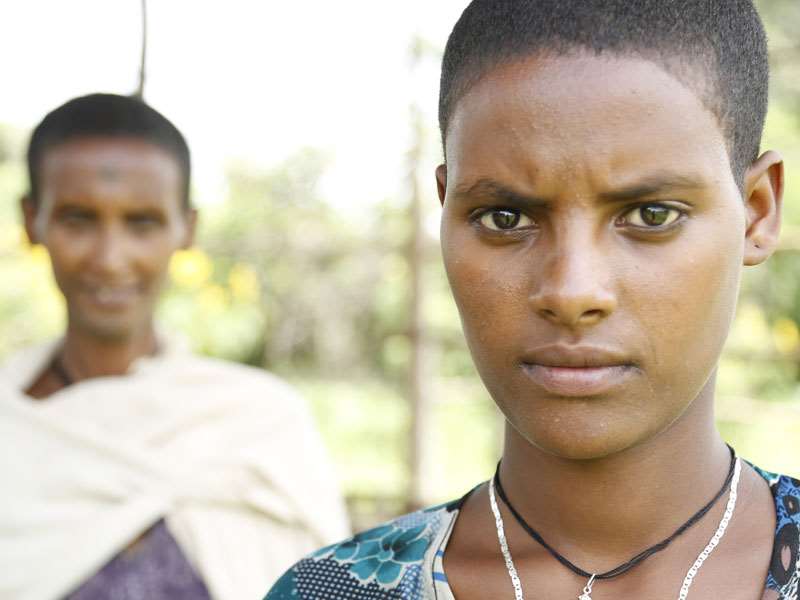 This course will increase your understanding of the issues surrounding 'honour-based' violence and forced marriage. It will also help you handle situations appropriately where this abuse has occurred or might occur.

The course aims to help anyone who works with children or has regular contact with children to recognise and respond to situations where abuse linked to 'honour-based' violence and forced marriage has occurred or may occur.

For example, those who work in schools, healthcare, social care, faith organisations, community groups or the police.

The course will increase your understanding of abuse relating to 'honour-based' violence and forced marriage. It will also help to reduce any anxiety you may have about carrying out your safeguarding responsibilities when working with or dealing with people who have different belief systems.

The course is split into five modules:

In the course you will:

Here are a few of the topics covered in this course:

Banaz Mahmod | Not a minor crime | Sexual ‘honour’ | What is ‘honour’? | Losing ‘honour’? | Immoral acts? | The origins of ‘honour’ | Where do ideas of ‘honour’ come from? | So what’s the problem? | Current attitudes | Self-perpetuating phenomenon | The right to marry | What is forced marriage? | Reported honour killings | Is forced marriage illegal? | Is forced marriage a gender issue? | Forced marriage and arranged marriage | Deja’s story | What is ‘honour-crime’? | ‘Honour-based’ violence and domestic abuse | Different motivations | Are things getting better? | A real and serious problem | The victim’s mindset | The victims | Who is most at risk? | What is a parent’s motivation? | Religion | Familial motives for forced marriage | Aggravating factors | Abuses related to forced marriage | Abuses after forced marriage | Rape | Abandonment | The victim’s predicament | The psychological impact on the victim | The future for victims and their children | The future for the victim’s children | Why don’t they run away? | After running away | Persistent attitudes | Communities blocking change | Deterrents to women fleeing abuse | Escape deterrents | Difficulty getting religious divorces | Government failures | What is the law? | The law and forced marriage | New legislation and penalties | What should professionals look out for? | Less common warning signs | The ‘one chance’ rule | Case study: Medya at school | Case study: Medya and Social services | Case study: on reflection