Our exciting library of courses has been developed in the UK and covers key skill areas from Leadership Essentials to Microsoft Office or Health and Safety. We know that companies need a learning solution specific to their need and we don’t hesitate to either customise existing eLearning courses or develop from scratch if required. Read more... 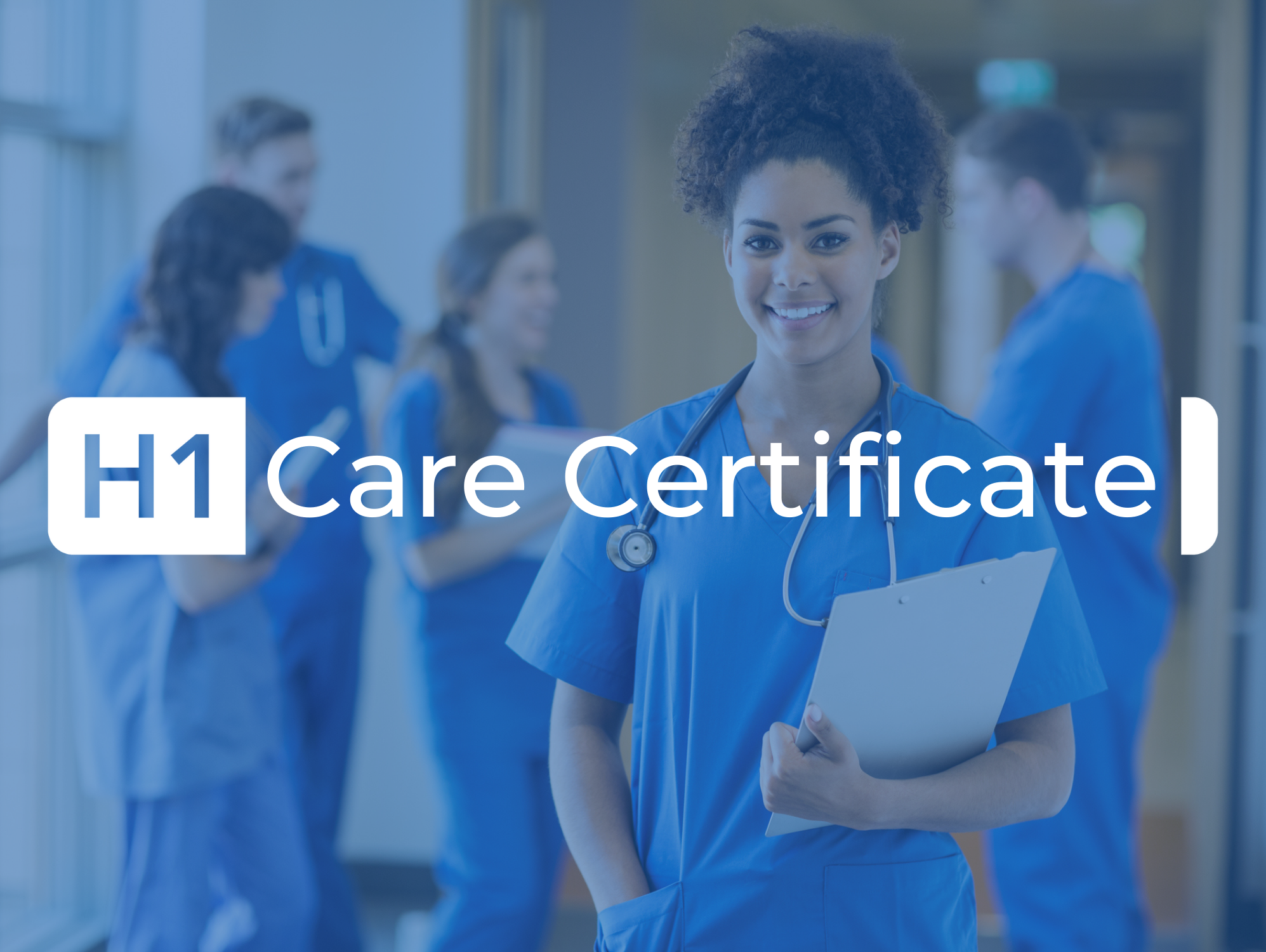 Have you ever thought seriously about bullying and harassment in the workplace? According to a TUC survey 29% people reported being bullied at work? The implications for this are staggering not only in terms of lost productivity due to absence but also the effect on staff morale and mental health.

There have been some alarming statistics published around Bullying but most worryingly of all 35% people left their jobs because of bullying and 46% said it affected their performance.

A downloadable eBook is also included which the learner may refer to in the future.